The Dangers of Generalities 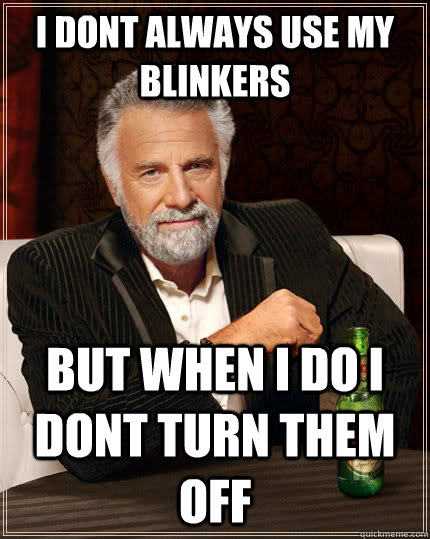 Apart from being incorrect and illogical generalities, or lumping all of one type of person or thing as being the same, demonstrate the inability of the individual making them, unable to differentiate between differences similarities and identities. Such an individual, either through choice or a badly judged past experience, finds it easier to simply assume that all of a particular class are the same rather than work to differentiate between them.

Here are some examples of generalities:

To assume they are all the same is a form of insanity. Generalities like this show the individuals inability to see or observe and that, instead, substitute a label or category instead of observation. This has been the downfall of all past dictators and ethnic cleansing. It contributes in no small measure to wars and conflicts. It blinkers and restricts the individual’s ability to see.

A man who considers all women are bad, for example, may have arrived at that conclusion from a past experience. He would likely overlook the fact that is mother was a woman in his lumping together all women as being bad.

The other aspect that is illogical is that one would need to know all of those within the class one considers ‘bad’. I.e. How many people on this planet individually know ALL the women on the planet to be able to say correctly if they are ALL good or bad? Considering there are perhaps three billion or more women on this planet not very many!

So when someone says to you words to the effect, “All ***** are bad.” (Substitute the relevant word for the stars), trace down where the generality comes from and expose it simply by asking, “Who said that?” And if they can tell you, you can ask them if they believe everything that person or thing (They may have read it in the media or on Facebook for example) says. Some people will be so low toned that they are unable to recognize this for what it is but most people will quickly pick up on the illogic of what they said and will correct it.

If they cannot tell you or are unwilling to say you can ask them if they know ALL the ***** in the world. The answer will, of course, be no so you can then ask them on what basis are they judging the ***** they do not know. There are also other questions one can ask to draw out the illogic and get the person to see that a generality is faulty thinking and the main idea is to do this.

This helps that individual start to think more clearly, helps to maintain a better degree of accuracy and, who knows, may prevent a future conflict.