A weapon of mass vindictiveness 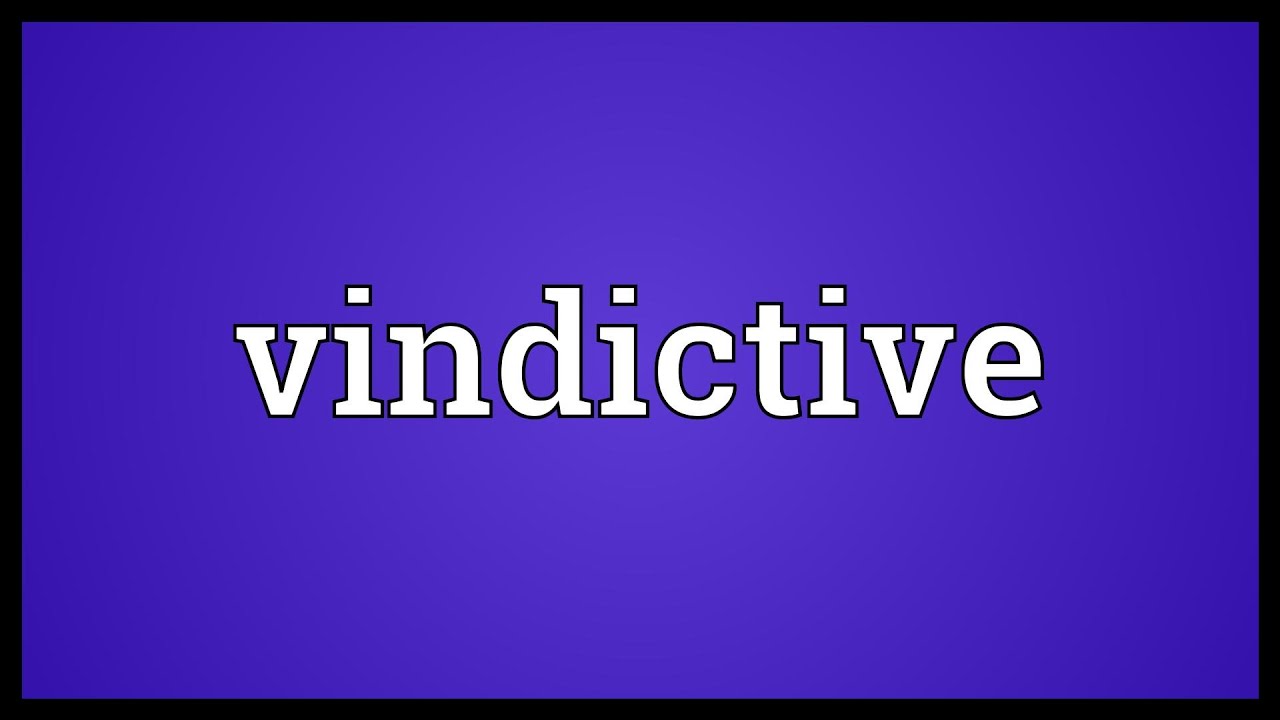 What would have happened if the US government had taken responsibility for the video ‘Collateral Murder,’ and stated that a full investigation would be forth coming, the order traced up the line to find out who was responsible and they punished for embarrassing the government. And then thanked Assange (and Manning) for exposing this? The chances are that it would have ended there. The investigation would have been announced was underway and everyone would have forgotten about it.

But no, instead the US government chose to avoid the responsibility and attack the exposers and start a cycle of action that has not assisted the US government in any way perception or otherwise. Attacking Wikileaks and Assange but instead emphasised their ‘rightness’ by torturing and incarcerating Manning. This quite likely led to the effort by Assange to protect himself and issue more damaging information by way of demonstration. “Look, if you attack me for doing the right thing, it will not help your cause.” And then, true to his word, issuing more embarrassing material and the ‘war’ between Assange and the US government escalated. This was a big error on the part of the US government as they could easily have gotten away with it scot free.

Assange, in fact, did not carry out any espionage activities. He simply reported what he was given and passed it along to various media outlets such as The Guardian, New York Times and Der Spiegel. And the embarrassing material is now freely available on Wikileaks for anyone who cares enough to read it. I doubt very much if The Guardian, New York Times and Der Spiegel will be indicted on the same charges Assange has been, despite being a party to the dissemination of such material and to more people than Assange could possibly have reached.

The presumptuous charges against Assange are blatantly illogical and will do the US Government no favours but, instead, will turn Assange into a martyr. The perception of the USA as a world power and authority is already diminishing and the Chinese and Russian governments are sitting back congratulating themselves watching the US Government shooting itself in the foot.

Just to cap the illogicality of the situation the US, along with its other frustrations now has a President who one moment says Wikileaks is the bees knees and the next says, basically in Manuel* style, “I know nothing.”

The rest of the world views Assange as a courageous journalist who has exemplified the true meaning of honest journalism and this is reflected in the 15 awards he has been granted.

It is still possible for the US government to save face. Triumph, being somewhat of a loose cannon, is in a position to grant forgiveness to Assange and remove the vindictiveness currently being displayed. The question is, is he a big enough man to do so?

This would be a great opportunity to work to clean up his house and restore faith in America as a great nation of honesty once again.

References
*Manuel, from ‘Fawlty Towers.’ The Spanish waiter who professes that he knows nothing but in fact knows an awful lot
https://en.wikipedia.org/wiki/Julian_Assange
https://independentaustralia.net/life/life-display/the-slow-motion-crucifixion-of-julian-assange,12895
https://newmatilda.com/2019/07/15/western-elites-spruik-media-freedom-while-torturing-julian-assange-in-belmarsh-supermax-but-whats-stanley-milgram-got-to-do-with-it/
https://www.smh.com.au/world/europe/us-wants-to-make-an-example-of-assange-in-jail-un-expert-claims-20190728-p52bl9.html