The Age of Vindictiveness 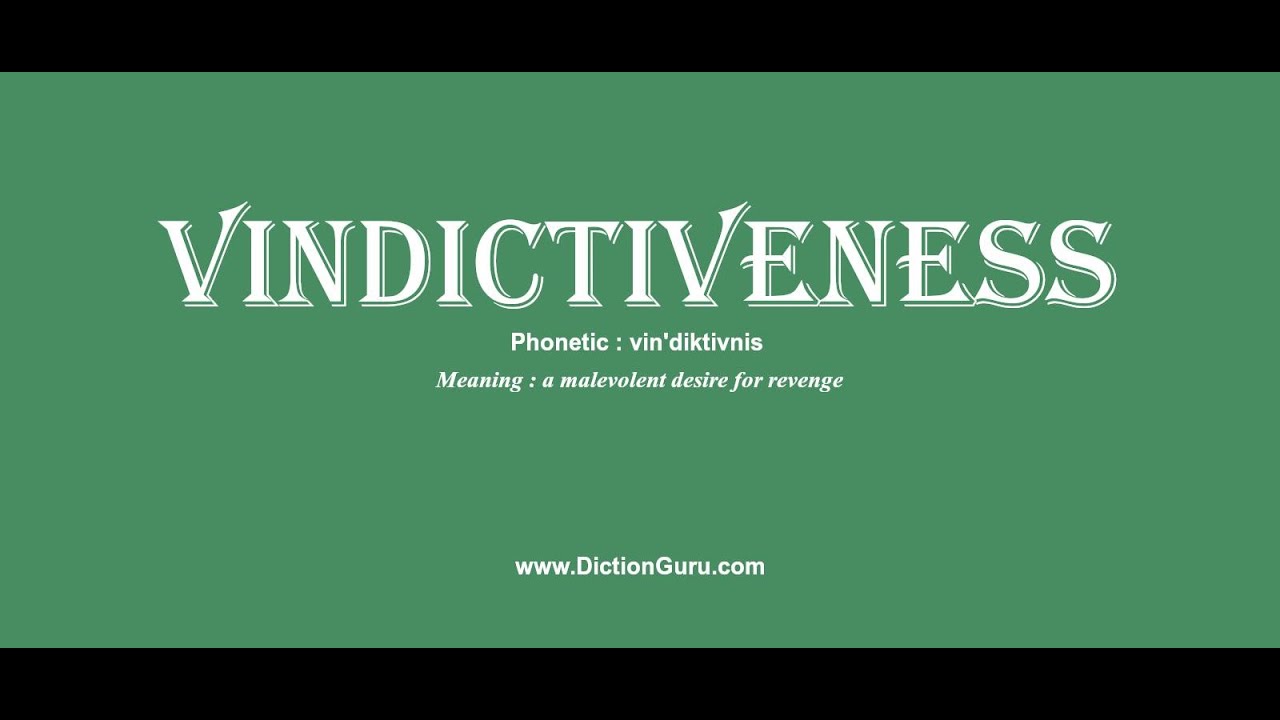 No matter what the US government does to Assange, it can NEVER remove the exposure of crimes committed in their name. Once it is out there it can never be denied or justified. All one can do is try and shift the focus on to the individual who exposed the crimes for allegedly revealing state secrets. Not stating what those secrets are of course, but illogically pointing out that revealing a crime is a state crime.

Knowing what is likely to happen when you expose a government’s crimes (unless you are another government) takes great courage almost to the point of recklessness. It is a forgone conclusion that the government so exposed is going to go after you like a rabid dog. And the US government has demonstrated the rabid dog analogy admirably. Ignoring all sense of logic it has blindly sort to punish Assange despite that it was a team effort and not solely down to him. Various media outlets and publications agree to publish and were a party to the publications of the material in a much wider spread than Assange could have possibly done himself.

Indeed, this is demonstrably a selective attack. You notice that The Guardian and New York Times aas well as other media outlets are not included in the attack even though they published the material obtained by Assange and WikiLeaks as issued to them, this on the basis that ‘he’ is not a journalist and they are journalists, and this despite the fact that they actually published the material cited as ‘state secrets.’ Indeed the Collateral Murder Video is available still to see by anyone with a computer and connection to the internet (Just Google ‘collateral murder’) and it is virtually impossible to removed it.

All over the globe the support for Assange is massive.The French union of journalists, Syndicat national des journalistes (CGT), said that “the dissemination of documents or information of public interest” could not be considered a legal offense. The union called on Britain “to refuse the extradition of Julian Assange to the United States and to release him.”

British Labour Party leader Jeremy Corbyn said that Assange had revealed “evidence of atrocities in Iraq and Afghanistan” and his extradition to the United States “should be opposed by the British government.”

Now in view of the fact that their crimes are already exposed and there is nothing the US government can do that will change that fact, this determination of getting and charging Assange has no logic and is clearly an emotional response. He is not even a USA citizen and so to attempt to charge him with espionage is clearly illegal. The definition of espionage clearly states:

As an Australian citizen Assange does not come within any of these three categories by definition.

Some things about the Australian Citizen worth of note include the number of awards he has received:

“It has been revealed in a Melbourne court that WikiLeaks founder Julian Assange once helped Victoria Police in two investigations into child pornography.
He provided expert technical advice and support to assist in the prosecution of people suspected of involvement in pornography offences on the internet.
The Saturday Age can now report this after a judge yesterday revoked a suppression order she imposed last month, partly out of concern for Assange’s safety.
Judge Jeanette Morrish last month suppressed a portion of a transcript of Assange’s court appearance in 1996 when he admitted computer hacking offences.
The paragraph included his lawyer stating that in 1993 Assange had ”provided assistance to police authorities” but he could not elaborate. A week ago, when The Saturday Age appeared before Judge Morrish to apply for the order to be lifted, Assange’s Melbourne lawyer, Grace Morgan, said he did not consent to or oppose its revocation.” ‘The AGE’ 12 Feb 2011

Triumph, during his presidential campaign ‘Praised WikiLeaks’ on more than 100 occasions. Then when President Donald Trumph, was asked if he still “loves” WikiLeaks as he said in 2016,” he told reporters in the Oval Office that he knows “nothing about WikiLeaks.”

“I know nothing about WikiLeaks. It’s not my thing and I know there is something having to do with Julian Assange. I’ve been seeing what’s happened with Assange,” Trump told reporters on Thursday while meeting with South Korean President Moon Jae-in, referring to the of WikiLeaks founder Julian Assange.” CNN

Triumph then clearly is happy to betray that which he sought for support during his campaign. As far as the US government and its POTUS as revealed is concerned, justice means diddlysquat and this is more about revenge than anything else.

This is simply a case of, “Expose my crimes and I will take you down.” That is not justice. That is just plain small minded vindictiveness.