The CIA is Creating a Martyr 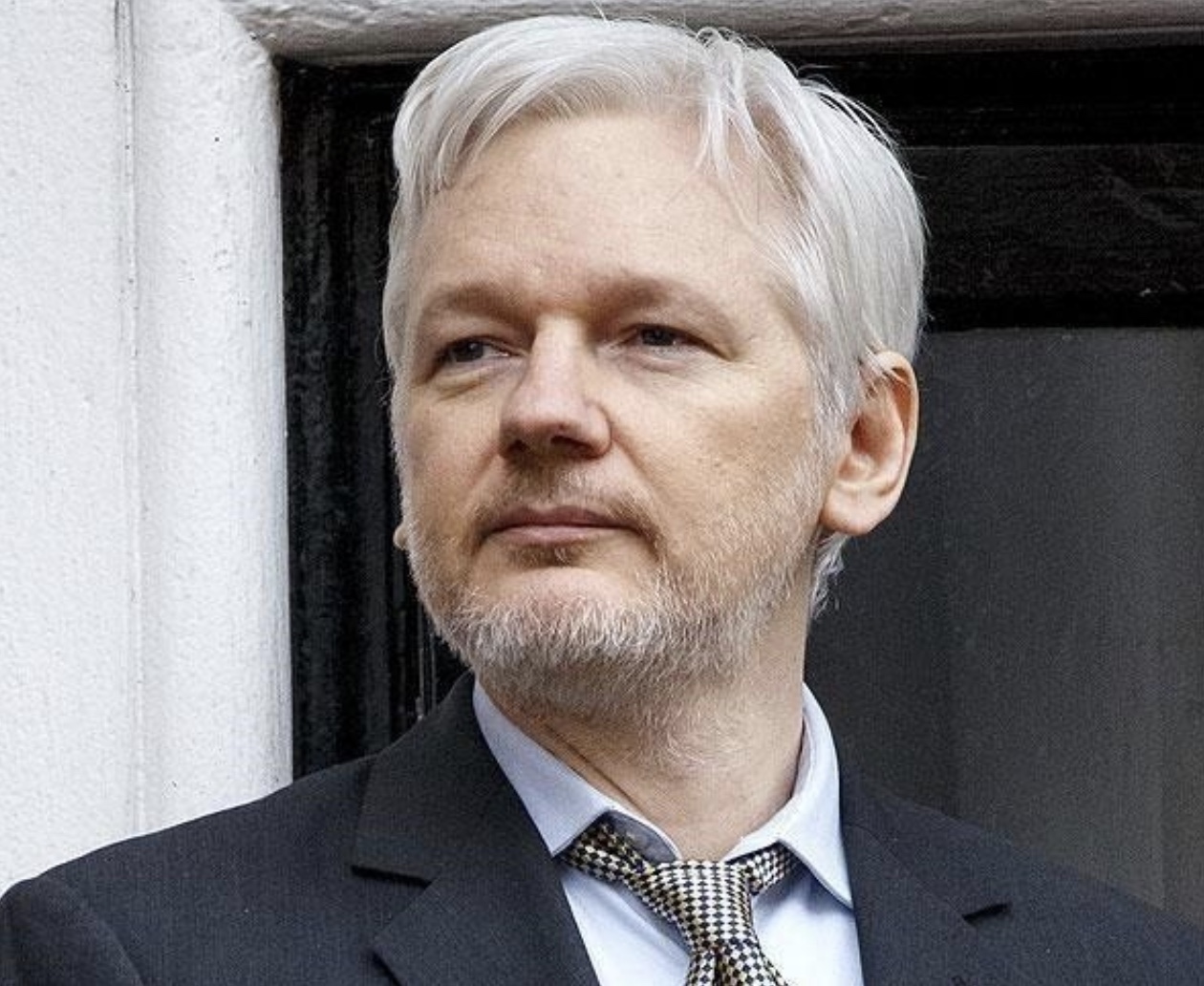 The CIA is busy spending millions to create a Martyr after committing war crimes and killing innocent people such as Reuters journalists and trying to hide the crime.

Assange exposed the crime for all to see with the Collateral Damage video and subsequent exposer of other crimes by the United State forces that the CIA determined that Assange should be stopped and suppressed.

So instead of issuing an apology and compensation to the families of the journalists murdered and issuing promises never to do it again, they chose to go after Assange in the heaviest way possible including (failed?) plots to assassinate or kill him, and to bring him to the USA through an illegal extradition process applying pressure to the UK government despite her Majesty declaring that she could not interfere as he is a political prisoner.

Assange is now 51, in ill health and continues to be incarcerated in a high maximum prison usually reserved for violent criminals subject to sadistic unwarranted isolation and strip searches on a constant basis.

There is absolutely no justification for any Australian to be subject to the laws and political punishments by a foreign country such as the UK or the USA and the Australian government, by virtue of its subservient relationship with BOTH countries, regardless of who is politically ‘in charge,’ has thrown Assange under the bus.

The concept of freedom of speech and human rights espoused by the USA and the UK as well as the Australian governments are hypocritical to say the least.  ALL three governments operate in an arena of vindictive hate and pay lip service to human rights in order to look good, but their actions betray their real motives.

The more they determine to extradite Assange to the USA to face a mocked-up trial the more they are creating a martyr from which they will never be forgotten and will continue to have thrown back in their face.  Many Australians will look upon the USA and the UK with complete disfavour and this disfavour will transfer to the current Australian government under Anthony Albanese who has chosen to favour the USA crime rather than assist an Australian overseas.  Other Australians be warned.  Do not expect any assistance from your government in times of need.  Their preference is beholden to the USA before Australian citizens.

An altered importance if ever there was one.

It is a truism that one gets what one resists and the USA government is resisting creating a Martyr with all their might.