The Creation of a Martyr 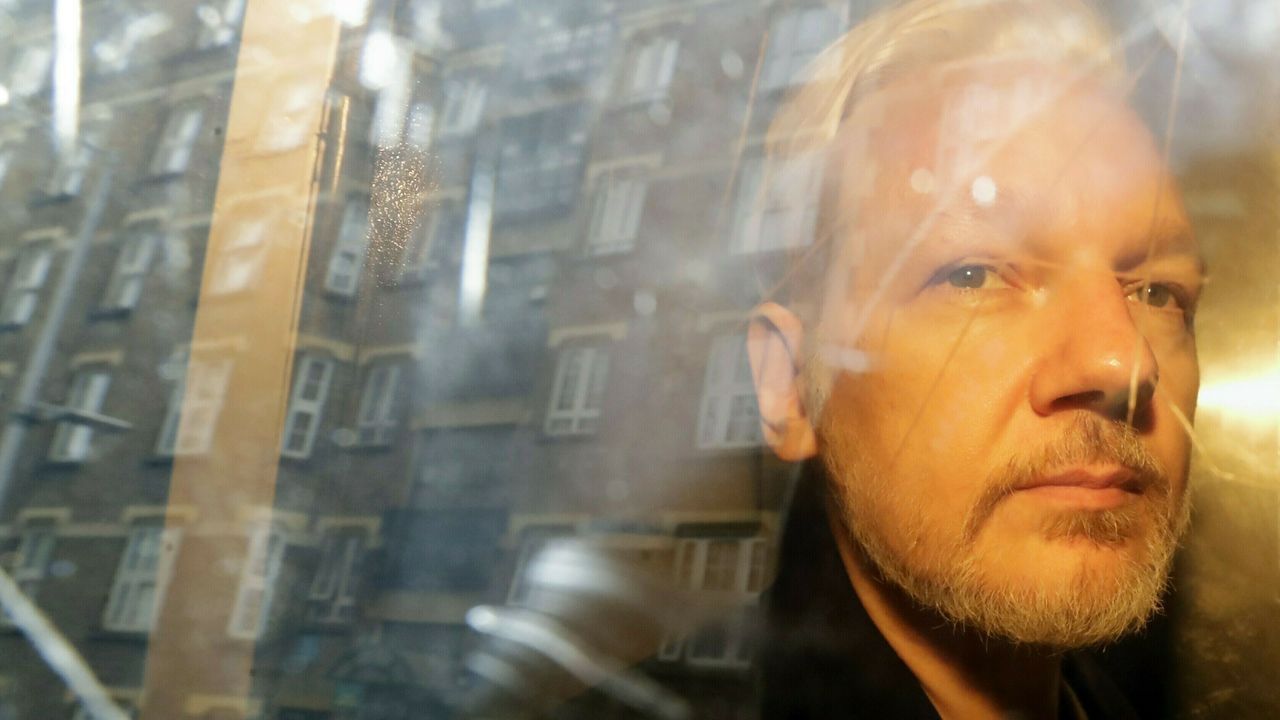 Creating a Martyr is usually done by accident or through thoughtlessness or, more likely, as a result of suppression. One of the prerequisites is that the person be dead, usually killed in some fashion. It is the result of resisting something so much that one gets exactly what one resisted. Many freedom fighters have become martyrs this way.

Assange is an Australian Citizen. He has not committed any crime. He simply exposed information he was given that displayed how another country had committed crimes ‘in the name of freedom.’

His government have thrown him under the bus, even suppressed discussion of him in parliament. What does that tell you about the government in Australia? It tells you that the government there are just as suppressive as the UK government and the USA government.

Here is a man that can cause all three governments to wet their pants and will suppress, nay even kill him if possible and get away with it. What does that make Assange?

Why does the UK and Australian Governments kotow to the US government? Why are they, in essence, the USA’s bitches?

Why is it, in the UK and Australia, known terrorists are allowed to go free to kill again while a non-terrorist is locked up without due process of law and tortured as a political prisoner for stating the truth?

What have these governments become?

When did these two governments move from defending human rights to destroying them? And, importantly, why?

Julian Assange is deteriorating rapidly in prison and the British government needs to get some balls and release him, not whimperingly kowtow to the US government who are simply seeking revenge, not for some wrong doing but because their crimes were exposed. If he dies in prison he will become a Martyr and then they will never get rid of him.